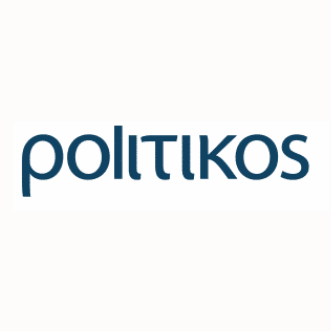 EMY (Empowerment of Mobile Youth in the EU) is an EU co-funded project with a team from Austria, Estonia and the United Kingdom, which aims to support the democratic participation of young mobile EU citizens living, working or studying abroad.
The project aims to bring EU citizenship to life. EU citizenship is much more than a fictional concept or an imprint on our passports. It is a fundamental right of every citizen of an EU member state. Under the Treaty on the European Union all EU citizens have the right to vote, and to stand as candidates in elections to the European Parliament in their home country or, alternatively, in any other country in the EU where they reside (‘host country’). They have the same rights – to vote and be elected – in local elections in their host country.
And yet, most EU citizens are not making use of these rights. A public consultation conducted in 2015 revealed that only 22% of so-called ‘mobile EU citizens’ (citizens of an EU member state who live in another EU member state) had voted in European Parliament elections in their host country. Only 30% had voted for, or stood as candidates in local elections in their host country.

EMY is looking to identify the reasons why mobile EU citizens are not exercising their voting rights and to find ways to encourage more active engagement and participation. Earlier studies have singled out a number of potential barriers: electoral systems are not fully harmonised across the EU; there is a lack of timely and accessible information; there are technical and administrative issues that make it more difficult for this group to participate.